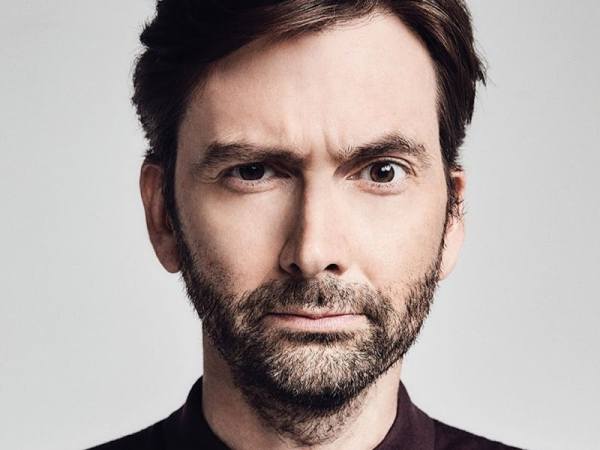 Around the World in 80 Days is a Slim Film + Television and Federation coproduction for the European Alliance formed by France Télévisions, ZDF and RAI, with additional coproduction partners, Peu Communications in South Africa, MASTERPIECE in the USA, Be-FILMS and RTBF in Belgium and associate producer Daro Film. France Télévisions introduced the project to their Alliance broadcasting partners Germany’s ZDF and Italy’s RAI, while Seven West Media have backed production and will broadcast the drama in Australia. The series has been acquired by the BBC in the UK and RTS in Switzerland. The project is supported by the IDC (Industrial Development Corporation) of South Africa and the Creative Europe MEDIA Sub-Programme. The series started filming in South Africa earlier in 2020, then the pandemic hit. It returned to filming in Romania in October and will return to South Africa January-February 2021. 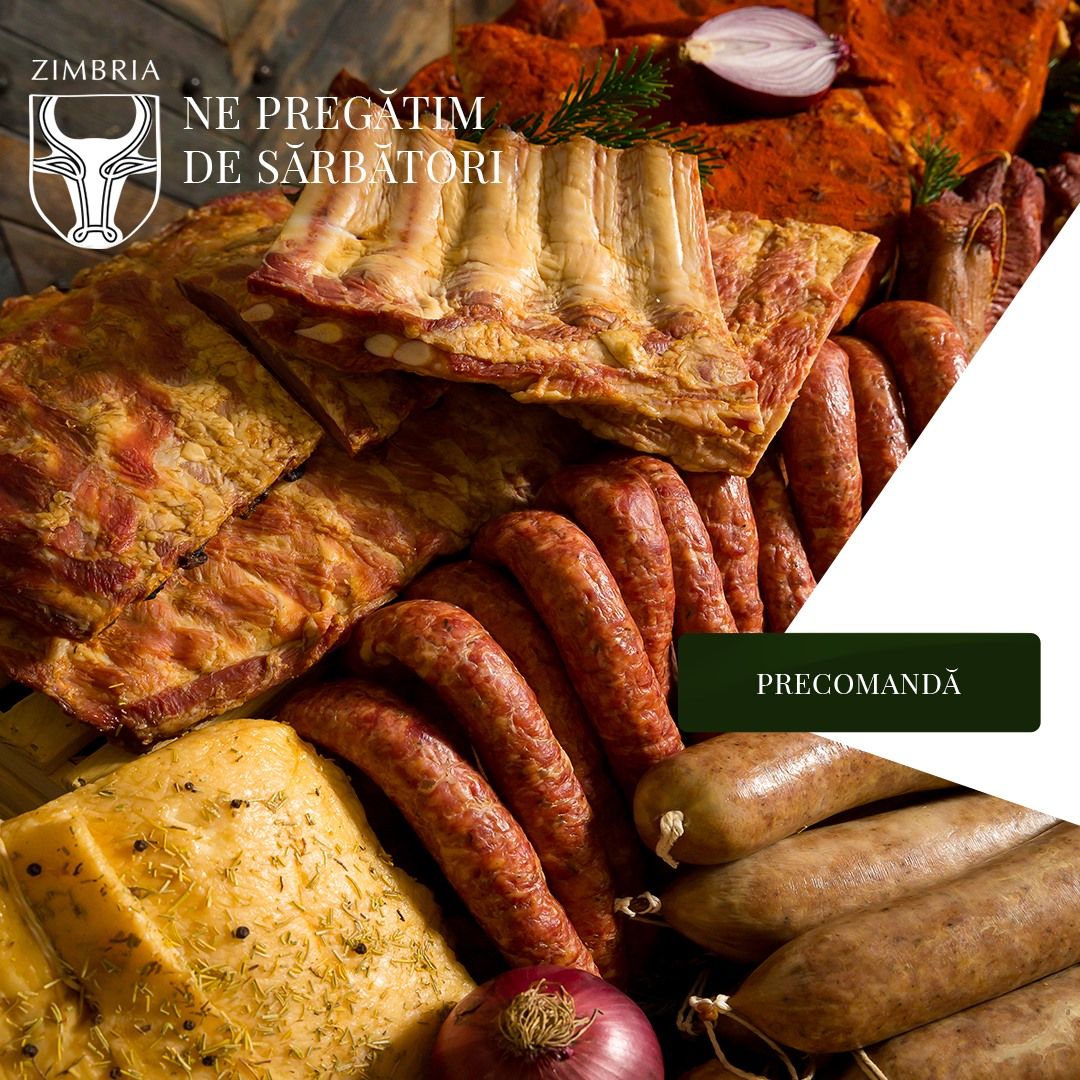 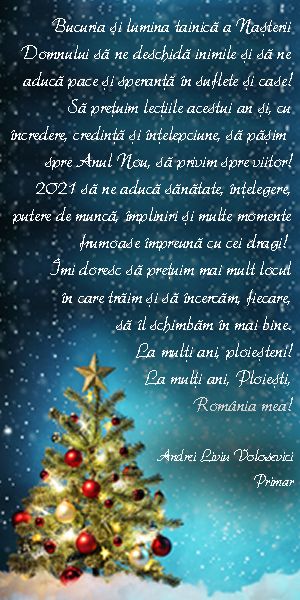 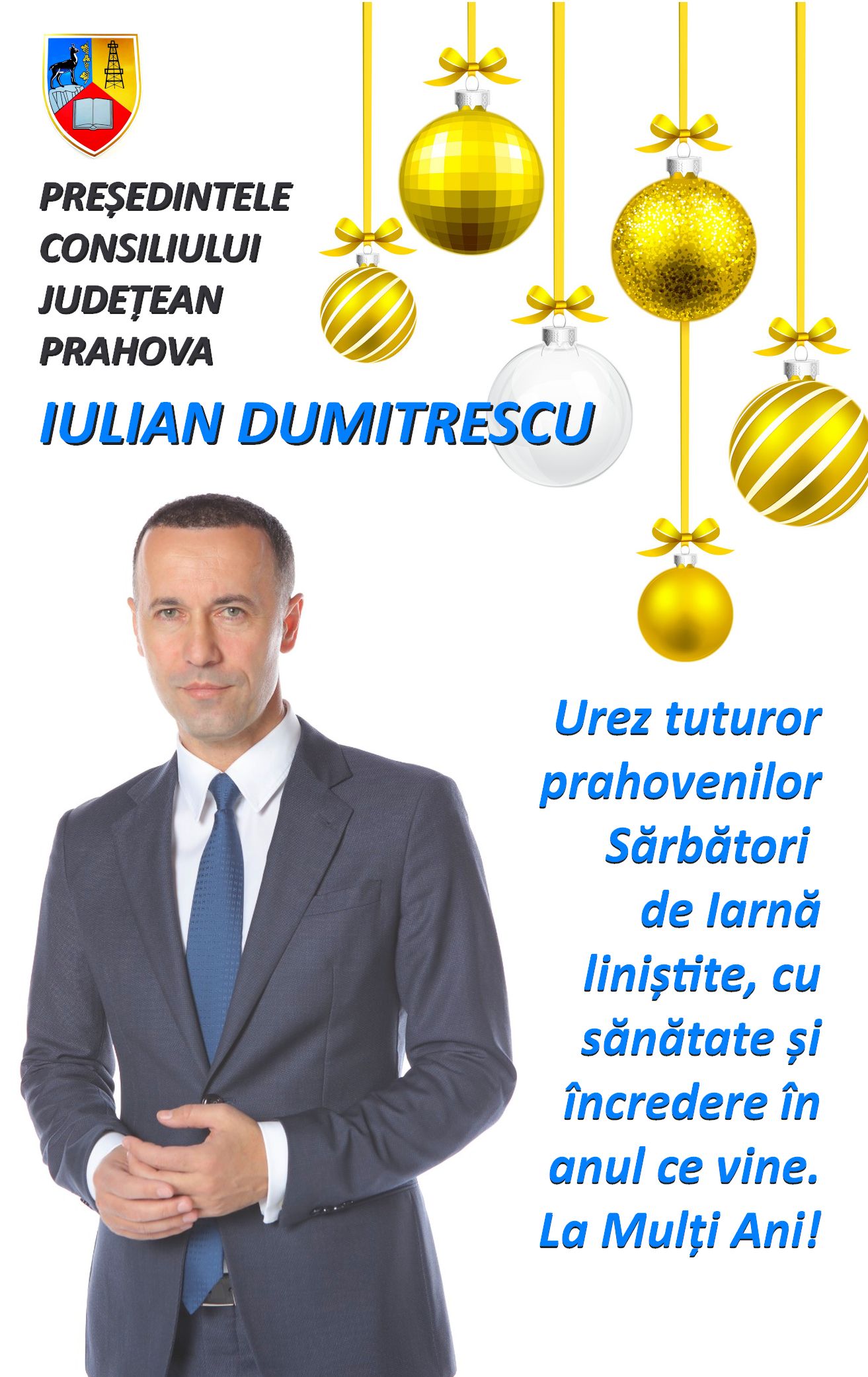